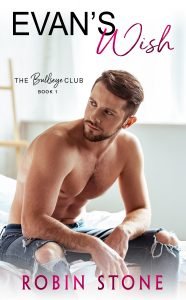 My sex-positive books are MF, MM, MFM, and MMF. I like bold heroines that know what they want in bed and in life. My women characters have jobs like interior designer, photographer, and lawyer.

Most of my books are on Kindle Unlimited. Sign up for my newsletter in the sidebar for my twice-monthly newsletter for cover reveals, new book announcements, and more.

The Mechanic is a 23,000 word contemporary romance novella featuring a hot single dad, a cute six-year-old, and a librarian who’s almost given up on love. (Previously published as The Letter, only the cover is new.)

Reviews for The Mechanic

I love that Garrett is not a billionaire. He’s blue collar and it completely works. His daughter is too sweet and brought a smile to my face. A fantastic story that very well could happen.

Buy Now on Amazon US & Int’l